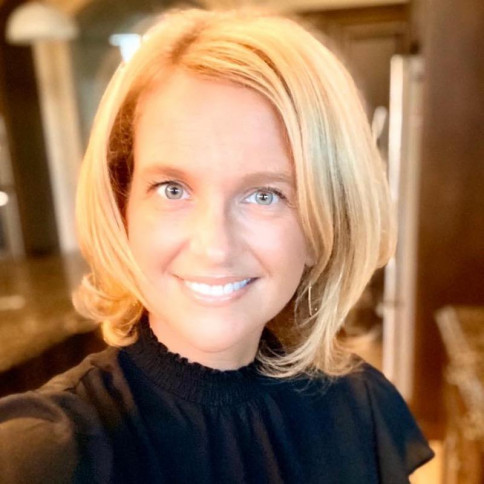 After obtaining a Bachelor of Science in Communication Disorders and a Bachelor of Arts in Spanish from Bridgewater State University, Dana moved from Connecticut to El Paso to start the Master of Science in Speech Language Pathology at UTEP, eager to combine her love of Spanish with her passion of Speech-Language Pathology here in the borderland. Dana is currently the Speech Therapy Director (Coordinadora General) at the Centro de Lenguaje y Aprendizaje in Cd. Juárez and is a home health therapist in El Paso. During her 18 years of experience, she has treated cleft lip/palate patients as infants with feeding difficulties all the way through adolescents fine tuning their articulation and resonance.

In addition to her work in Cd. Juárez and El Paso, Dana also participates regularly on international cleft lip and palate missions with Operation Smile, having had the opportunity to participate on numerous missions to Mexico, Bolivia, Guatemala, Honduras, and Nicaragua. Through her international work, she has completed more than 2,000 speech and feeding assessments. Now, with the initiation of our binational craniofacial team in 2017, she is able to volunteer her time in Mexico once a month and return home the same day

My name is Elizabeth Rosales and I've been a Speech Therapy Assistant since 2012. My background is in Special Education which I taught children from severe to moderate disabilities for 5 years. I also have my Master's in Special Education as an Educational Diagnostician with 3 years of experience in that field. My goal and passion is to provide my experience to help children communicate to their upmost abilities